you are here: »Protecting Nature »Rocks
share this page :

Many wild rocky areas can be found in the forests. Rough cliffs, towering rock figures, rock blocks that are wildly spread, the variety and wildness of these rocky areas is characteristic for Harz National Park. 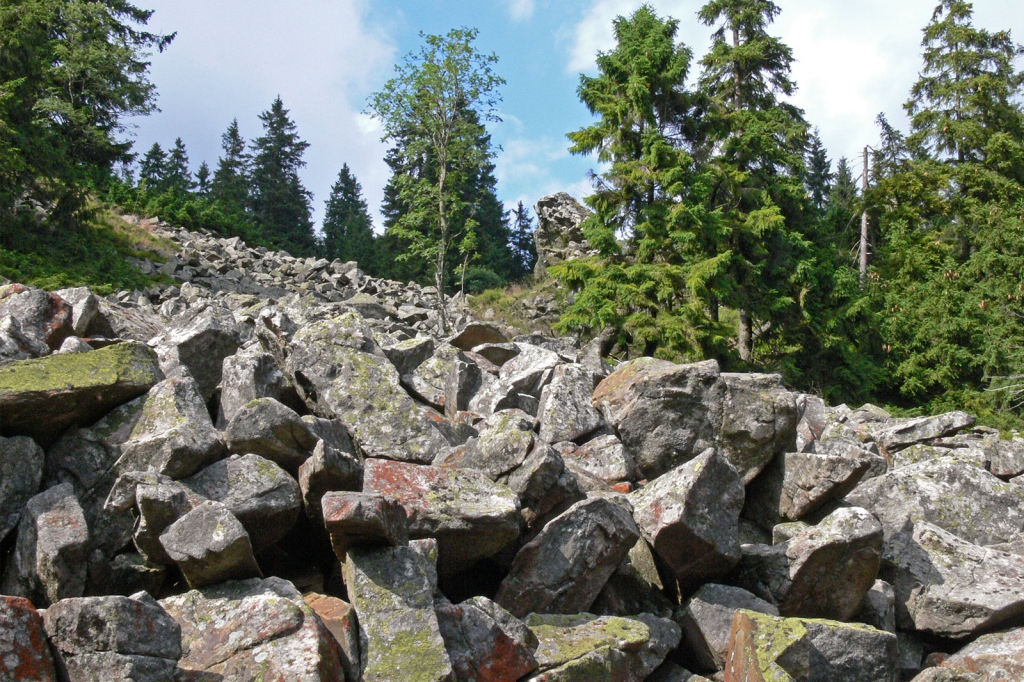 On or between bare stones, only the most adapted species can survive in this rough landscape with its extreme temperature variations. It is the realm of rare mosses and lichens, a realm that brings to mind the Alps or the far north. Dwarf shrubs cling to soil substrate, which has accumulated in crevices.

A special weathering phenomenon of the granite is quite visible on many cliffs. Water soaks into the cracks in the rock, frost shatters it and it rolls down the slopes. However, these rocks are not only beautiful for photography, the cracks also house bats during the daytime. Furthermore, the cracks are an irreplaceable habitat for invertebrates, such as spiders. 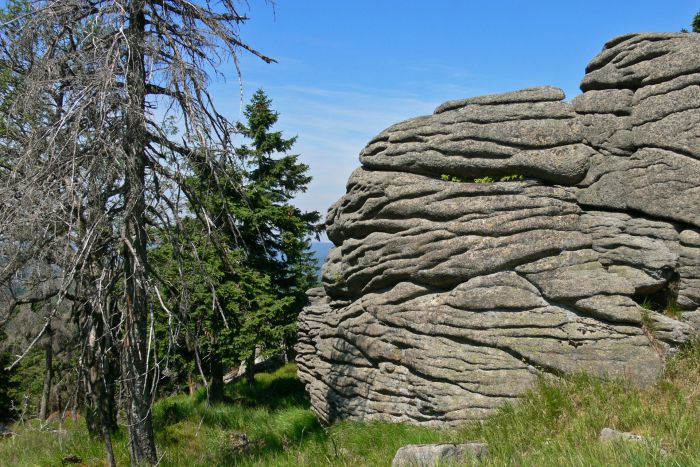 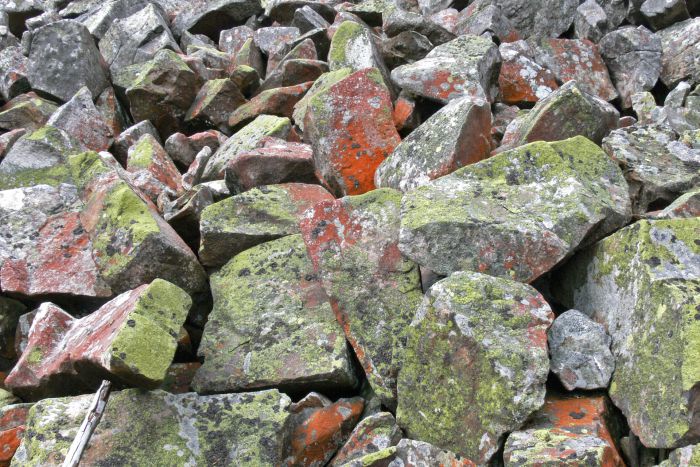 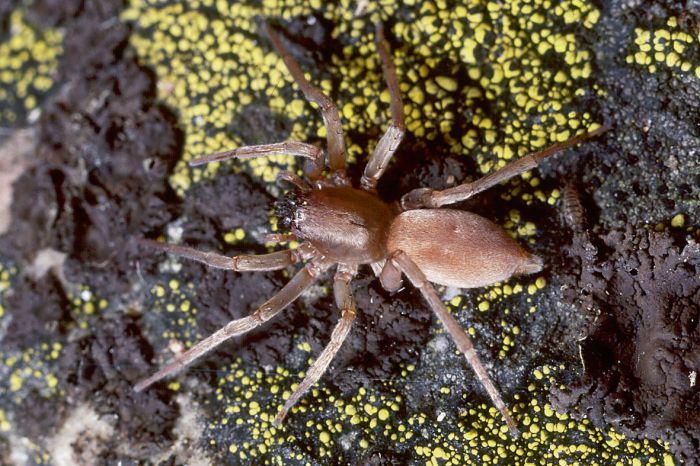